What are genetic disorders?

Hereditary diseases, also known as genetic disorders, are inherited conditions which have been passed on through your parents’ DNA. They are very common, and more often than not you may have no idea you are a carrier of a certain condition. In the vast majority of cases, a genetic disorder is only discovered if you experience symptoms of it. 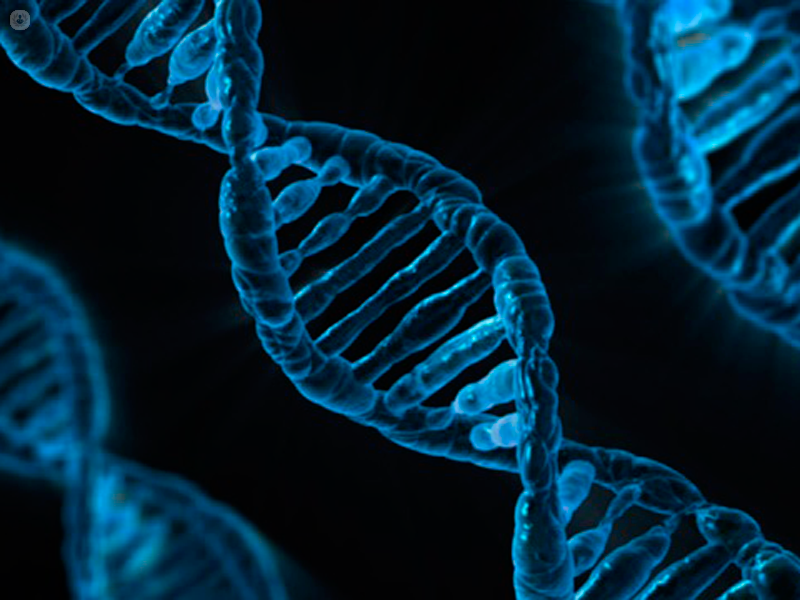 How are they passed on?

Genetic disorders are passed on following very precise rules. They can be divided into two major groups: multifactorial inheritance disorders and monogenic disorders.

Although the hereditary component of multifactorial inheritance disorders consists mainly in the genetic factors, the disease will only show up when combined with environmental factors.

On the other hand, monogenic disorders are caused by a mutation in a single gene. We all carry several genetic mutations; but a small number of those can be dangerous and eventually develop into a condition.

How are they diagnosed?

Genetic disorders can be diagnosed before a baby is born by carrying out an amniocentesis (a study of the baby’s DNA). It consists in several neonatal screening tests, multi-gene panel testing, in order to see if the baby is already carrying some of the genes of the most common genetic disorders.

More than 6000 genetic disorders have already been found in the UK population. The most common include:

How can they be treated?

As of today, some genetic disorders have no decisive treatment. Most treatment options revolve around treating the symptoms of the disorders and improving quality of life. That is the case of cystic fibrosis: treatment consists in taking antibiotics, bronchodilators, mucolytic agents, digestive enzymes and vitamins. In case of thalassemia, blood transfusions, bone marrow or stem cells transplant and following a particular diet are the main treatment options.

Which doctor should I talk to?

This website uses cookies to improve your experience while you navigate through the website. Out of these cookies, the cookies that are categorized as necessary are stored on your browser as they are essential for the working of basic functionalities of the website. We also use third-party cookies that help us analyze and understand how you use this website. These cookies will be stored in your browser only with your consent. You also have the option to opt-out of these cookies. But opting out of some of these cookies may have an effect on your browsing experience.
Necessary Always Enabled
Necessary cookies are absolutely essential for the website to function properly. This category only includes cookies that ensures basic functionalities and security features of the website. These cookies do not store any personal information.
Non-necessary
Any cookies that may not be particularly necessary for the website to function and is used specifically to collect user personal data via analytics, ads, other embedded contents are termed as non-necessary cookies. It is mandatory to procure user consent prior to running these cookies on your website.
SAVE & ACCEPT